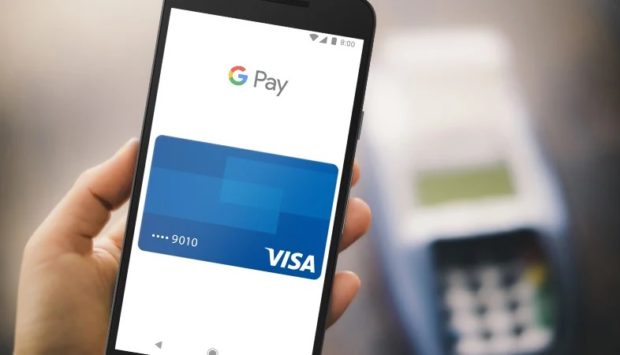 Canberra; Global digital platforms Google and Facebook will be forced to pay for news content in Australia, the government said on Monday, April 20 as the coronavirus pandemic causes a collapse in advertising revenue.

Treasurer Josh Frydenberg said that the competition watchdog, the Australian Competition and Consumer Commission, known as ACCC, would release in late July draft rules for the platforms to pay fair compensation for the journalistic content siphoned from news media.

Frydenberg said that he believed that Australia could succeed where other countries, including France and Spain, had failed in making Google and Facebook pay.

“We’re very conscious of the challenges and complexity of ensuring a mandatory code. Many other countries have tried it without much success,” Frydenberg told Australian Broadcasting Corp. “We think we can be world-leading.”

The ACCC had attempted to negotiate a voluntary code by which the global giants would agree to pay traditional media for their content. But the parties couldn’t agree on “this key issue of payment for content,” Frydenberg said.

Google was netting 47 percent of online advertising spending excluding classified ads in Australia, and Facebook was claiming 24 percent, he said.

Google and Facebook did not immediately respond to a request for comment. Media companies have stopped printing dozens of newspaper mastheads across Australia because the pandemic shutdown has caused advertisers to stop spending.