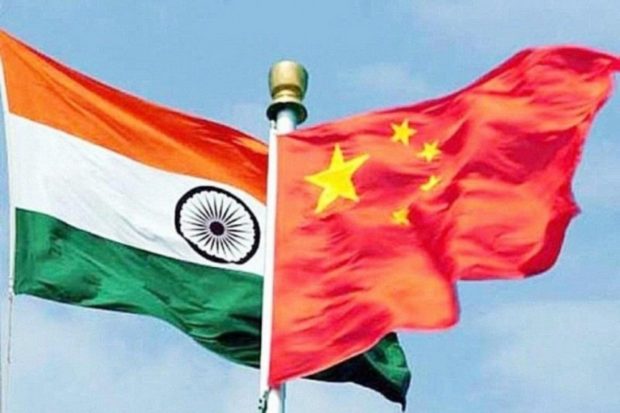 Beijing: China on Tuesday gave no timeline and continued to be ambivalent about permitting thousands of Indian and overseas students studying in Chinese universities to return from their countries after following all COVID-19 protocols, including vaccinations.

Thousands of international students from India and other countries studying in Chinese universities are unable to return to China since March last year due to travel restrictions imposed to curb the spread of the pandemic which broke out in the central Chinese city of Wuhan.

In an open letter posted on Facebook in January, the students had appealed to the Chinese government to lift the travel ban and permit them to return to resume their studies, saying they would observe all the COVID-19 protocols, including the necessary tests and quarantine procedures.

Over 4.40 lakh foreign students from various parts of the world study in China. This included about 25,000 Indian students, mostly studying medicine in various Chinese medical colleges.

Citing COVID-19 restrictions, China has been advising the students to continue with the online classes. The students, however, said that with the majority of them studying science subjects they need access to laboratories.

Asked whether China’s stand that it is to discuss with other countries on establishing mutual recognition mechanisms for health codes information on the basis of accommodating each other”s concerns would be applicable to the return of the students, Chinese Foreign Ministry spokesman Zhao Lijian told media briefing here on Tuesday that China’s COVID-19 international health certificate issued on Monday is applicable to Chinese only.

“I want to emphasise that the Chinese version of the health certificate for international travellers is a document issued to Chinese personnel who have conducted nucleic acid tests or got inoculated with Chinese vaccines,” he said.

Chinese government attaches high importance to protecting the rights and interests of foreign students in China. Academic institutions are required to keep in close contact with those students abroad, make good arrangements for online courses, and properly address their legitimate concerns and appeals, he said.

“On the precondition of observing containment protocols, the Chinese authorities will study this matter in a coordinated manner and keep in communication with relevant parties,” he said.