Fashion to say bad things about my father: Parrikar’s son 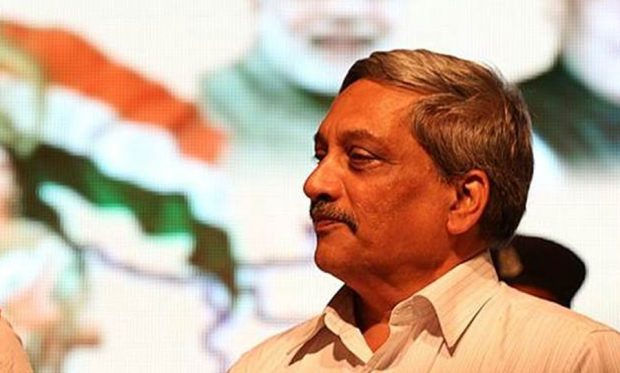 Panaji: Former chief minister late Manohar Parrikar’s son Utpal Saturday said it has been a “fashion” to say bad things about the former and “talk in the air” about ideologies.

Utpal was reacting to a statement by Goa Suraksha Manch mentor Subhash Velingkar that the former was a “gentleman” but not “political material”.

“I was not interested in commenting on this (Velingkar’s statement). It has become a fashion to say bad things to him (Parrikar) and talk in the air about ideologies,” Utpal said.

Velingkar, a former Goa RSS chief, used to be a strident critic of Parrikar, who died on March 17 this year.

“I am not interested in commenting on what they have been saying. I studied here and went to the USA. I came back and started my own business. I have seen my father working for 30 years. With the kind of experience I got through my father, I hope I can do something concrete on the ground,” Utpal said while talking to reporters near the BJP office.

Speaking about his late father, Utpal said, “He was chief minister (of Goa) and defence minister of the country, he was handling projects worth several crore of rupees. No one could question his integrity. I have no interest in countering what they (GSM) say about my father.”

On being asked about his chances of standing on a BJP ticket for the Panaji bypoll, he said it was for the party to decide.

He said he would help the BJP in the Lok Sabha polls.

“I have seen the party grow since my childhood. Earlier, when it did not have an office here, party meetings used to be held in our home. The party and its leaders are part of our family,” he asserted.