Hats off Ranveer: Kapil Dev on actor’s Natraj shot for ’83’ 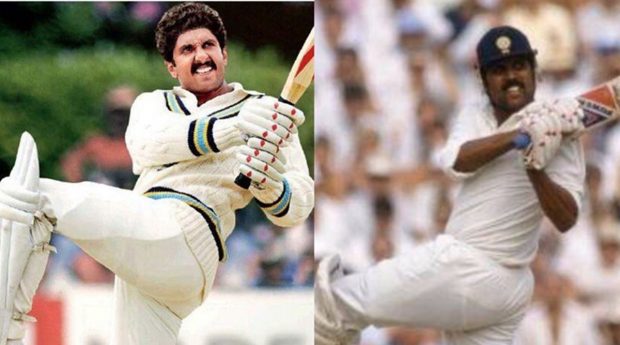 Singh, who essays Dev in the Kabir Khan-directed film, took to Twitter to share the still from the movie.

Dev, who trained Singh for “’83”, lauded him for getting the pose of the one-legged hook shot right.

Dev’s ‘Natraj shot’ innings is remembered for him scoring an epic 175 unbeaten against Zimbabwe at Tunbridge in the 1983 World Cup after which Team India entered the semi-final.