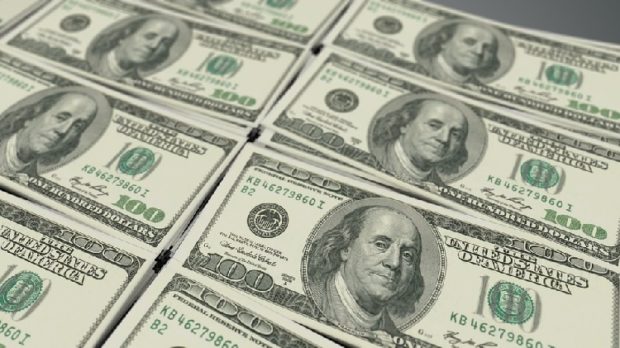 Mumbai: India’s external debt stood at USD 558.5 billion in March, an increase of USD 15.4 billion compared to the year-ago period, according to RBI data.

Commercial borrowings remained the largest component of the external debt, with a share of 39.4 per cent, followed by non-resident deposits at 23.4 per cent and short-term trade credit at 18.2 per cent.

The data released on Tuesday showed that valuation gains due to the appreciation of the US dollar against the Indian rupee and other major currencies were at USD 16.6 billion.

“Excluding the valuation effect, the increase in external debt would have been USD 32 billion instead of USD 15.4 billion at end-March 2020 over end-March 2019,” the RBI said.

At the end of March, long-term debt, with an original maturity of above one year, was placed at USD 451.7 billion, a rise of USD 17 billion over the level recorded in March 2019.

Short-term debt on a residual maturity basis constituted 42.4 per cent of total external debt and 49.5 per cent of foreign exchange reserve at the end of March.

The borrower-wise classification showed that the outstanding debt of the general government decreased while that of the non-government sector increased at March-end.

In terms of instrument-wise classification, loans were the largest component of external debt, with a share of 34.8 per cent, followed by currency and deposits at 24 per cent, trade credit and advances at 18.7 per cent and debt securities at 17.4 per cent.

Complete lockdown on 5 Sundays in Karnataka, marriages fixed will be allowed
Nitish Patil takes over as Dharwad district DC