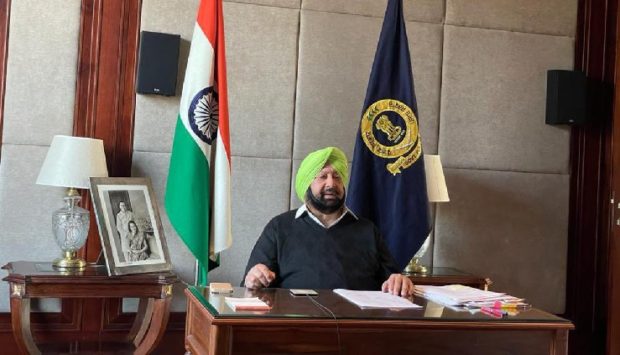 Chandigarh: Punjab Chief Minister Amarinder Singh on Friday announced Malerkotla as the State’s new district and noted that a long-pending demand of the people has been fulfilled.

Malerkotla will be the 23rd district of the State.

Addressing a State-level function virtually to greet the people on the occasion of Eid-ul-Fitr, the chief minister also announced a Rs 500 crore medical college for Malerkotla, a women’s college, a new bus stand and a women police station.

Malerkotla, a Muslim majority town, was till now part of Sangrur district and is located nearly 35 kilometres from the district headquarters in Sangrur.

While announcing the new district, the chief minister said, “I know this has been a long-pending demand.”

He said at the time of the country’s Independence Punjab had 13 districts.

Singh said Malerkotla city, Amargarh and Ahmedgarh will also come under the limits of Malerkotla.

In a tweet later, he said, “Happy to share that on the auspicious occasion of Eid-ul-Fitr, my Govt has announced Malerkotla as the newest district in the State. The 23rd district holds huge historical significance. Have ordered to immediately locate a suitable site for the district administrative complex.”

Making Malerkotla a district was a pre-poll promise of the Congress.