Bengaluru:  National Investigation Agency recently filed the charge sheet in connection with the DJ Halli riots case in Bengaluru. However, the SDPI on Friday alleged that the charge sheet is “pre-guided” by RSS to target the Social Democratic Party of India (SDPI) in the case

NIA had submitted a 7,000-page charge-sheet on February 24, 2021, against 247 persons under the Unlawful Activities (Prevention) Act and various sections of the Indian Penal Code

Speaking to the reporters, the SDPI leaders said that NIA wants to fix SDPI in the case and demanded an impartial probe into the case by a High Court justice

They further claimed that the Centre sent the NIA under pressure from the RSS. They also cited findings of an independent investigation report released by retired Justice Nagamohan Das which mentions the main cause of the violence was the failure of the state government, its intelligence department. 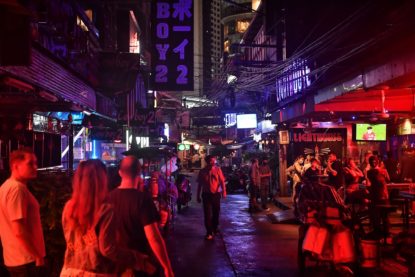