Bengaluru: In an offer to make the election process more comprehensive and considerate to the physically challenged and with hopes of increasing voter turnout, the Election Commission (EC) has started to embrace a couple of initiatives to make election easier for them.

The first of these initiatives is the arrangement of Braille EPIC cards to the visually impaired which is to be utilized as a part of the 2019 Lok Sabha election.

Despite the fact that the three had voted in the recent Assembly election, they were pleased with the attempts made by the authorities to suit those of the electorate with physically challenged.

Another initiative by the EC that has just been reported, is establishment of auxiliary polling stations for the physically challenged. To encourage a smoother election process, they have decided to name organizers at the constituency, district and state levels.

Aside from this, the EC intends to release election related awareness materials in formats more open to those with disabilities, and furthermore launch an application for them. Individuals with handicaps and their attendants will likewise get free transport on election days. 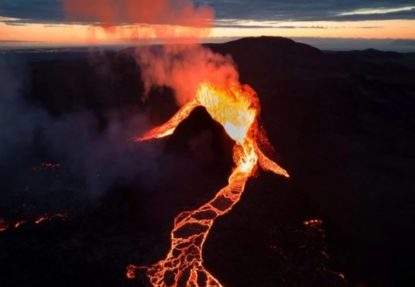