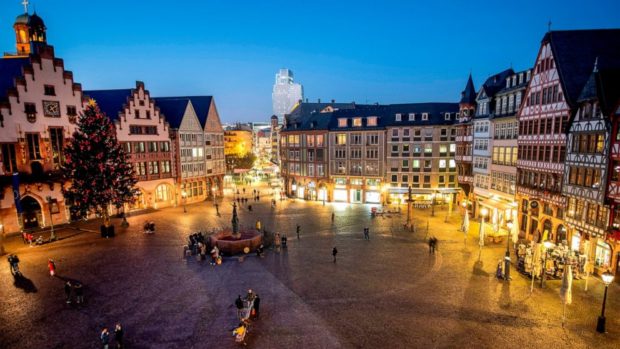 Berlin: The European plazas where people would usually gather at crowded stalls to partake in hot mulled wine, gingerbread, sausages and other delicacies are just empty squares.

Christmas markets, a cherished tradition in Germany and neighbouring countries, have joined the long list of annual traditions that were cancelled or diminished this year because of the coronavirus pandemic.

The restrictions are either being retained or only partially loosened as Advent begins Sunday.

Nuremberg”s sprawling, bustling Christkindlesmarkt, one of Germany”s best known holiday markets and traditionally a big tourist draw, was called off a month ago.

Markets across the country — including in Frankfurt, Dortmund and many in Berlin — have suffered the same fate, with authorities canceling the events or organizers concluding that it didn”t make sense to push ahead with their plans.

Over the border in France, the roughly 300 stalls of Strasbourg”s popular Christmas market won”t go up this year.

And it”s the same story in the Belgian capital, Brussels.